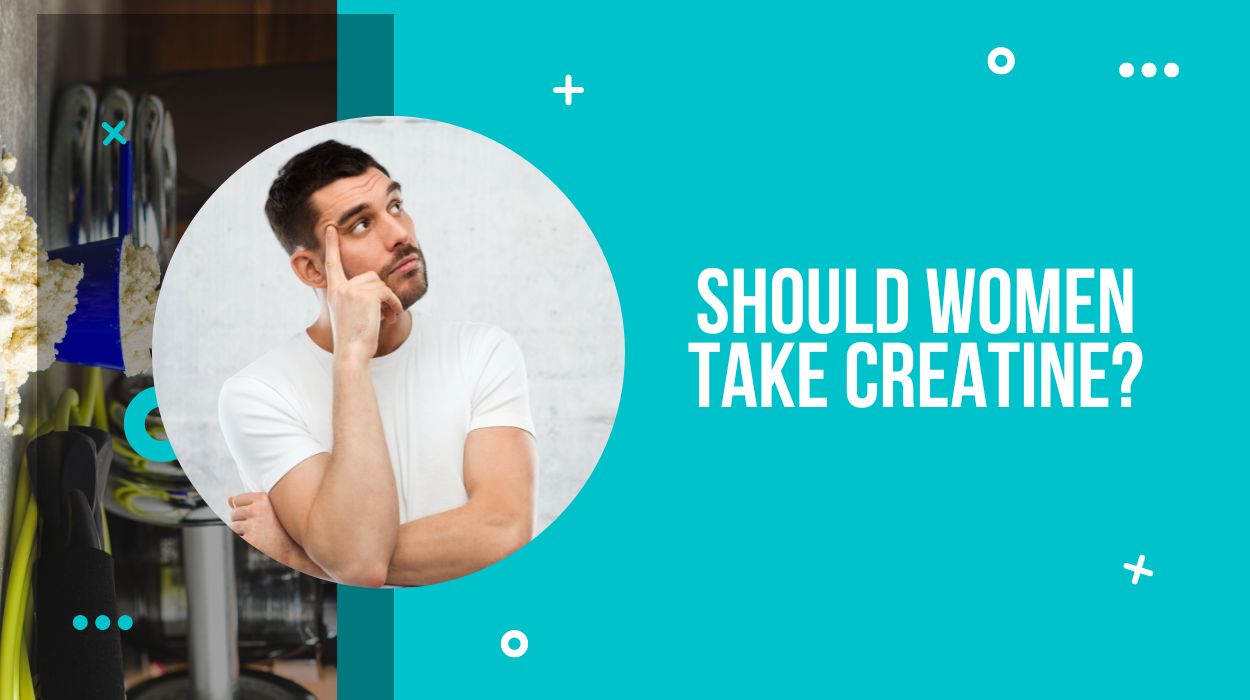 More and more women go to the gym to lift weights, not just to attend courses on general fitness. But do they also use all the well-known sports supplements that their male colleagues take to build muscle and strength? What about women and creatine? This question is asked to us more often. We have summarized a few comments on the topic for you and investigated how women can benefit from creatine?

Creatine, one of the most popular supplements among sports enthusiasts – today with information especially for female athletes. 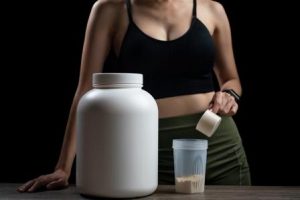 As they say so beautifully – men are from Mars, women from Venus, there are considerable differences between them. This applies, of course, primarily to the physical appearance, but there are also differences in the possible power performance. The body of an adult woman has about 65% of the force of an adult man. This is due to the greater amount of testosterone in men. With pull-ups, the different performance is perhaps the most obvious. While even well-trained female athletes force themselves with difficulty to three repetitions (there are exceptions, of course!), men easily manage 50 chin-ups. No need for excessive frustration – women have other talents!

Creatine – a product for men?

Our different physical requirements play a decisive role in the choice of supplements, especially in the nutrition sector. For years, creatine was traded exclusively as a men’s product in the strength sports sector. The idea was that men were muscular, and women were more likely to be slim. Times have changed. Nowadays, people are jealous of strength rather than simple slenderness. The good news for those who want to build muscle is, therefore – creatine is an ideal supplement regardless of gender. Because of pure men’s product, all nonsense! 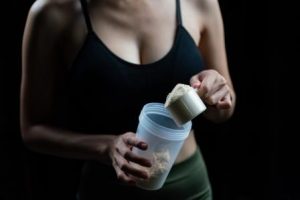 For years and days, creatine has not been considered uncontroversial. It has often been brought close to anabolic steroids. The product owes its reputation to its performance-enhancing effects in intense and explosive exercise forms (from a daily intake of at least 3g of creatine). In such short, intense exercise intervals, it can significantly improve physical values and promote muscle growth. This may have given the appearance of unclean doping! But concerns are unfounded – the Olympic Committee has approved the use of creatine.

In fact, creatine is a body-owned substance found in animal protein (e.g. tuna fish). The substance can therefore also be fed through food. However, ambitious strength athletes like to use a small extra of creatine, as the performance-enhancing effect only begins to take 3g a day.

In high-intensity, explosive power cuts, our muscles need enough fuel to function – comparable to a car that needs gasoline to move around. The body finds the required energy supplier in the form of so-called ATP (adenosine triphosphate). Under physical stress, ATP is converted into ADP (adenosine diphosphate). The waste products produced in this process (similar to the car’s exhaust gases) cannot be disposed of by the body itself. The ADP must be converted back to ATP. However, in this so-called resynthesis, a large part of the ATP, hence the energy, is lost. Therefore, it is recommended to fill the stocks with the help of creatine (phosphate). The improvement in the current account can often be seen in the studio because instead of 6, 8 repetitions are now possible. In the long run, this helps the muscles to grow significantly.

In addition to increasing the current account, creatine causes the muscles to inflate as they store more fluid. A stronger appearance is often the result. Not “dry,” but big. For a long time, creatine wrongly owed this effect to the reputation as a pure “men’s supplement.” Women benefit from this product in a different form. Because of the mentioned lower amount of testosterone in the female organism, women naturally find it much harder to stimulate muscle mass using creatine. This does not mean that they should not be happy about defined muscles.

A touch of creatine

Kreatin is therefore responsible for the body storing more fluid. This is not a really welcome effect for women who already suffer a ‘thick’ day regularly on a hormonal basis.

Fortunately, this effect, in turn, is literally more important in men. But why should women use creatine in the first place? For those who want to optimize their current performance in high-intensity strength exercises noticeably, a touch of creatine can work wonders!

Women can use creatine as well as men when it comes to boosting strength and performance. The effect is quite different, and the effects should first be assessed – keyword water retention and visible muscles – this is not what every woman wants to do on the same scale. Creatine is one of the most well-known supplements in strength sports and is used by many more ambitious athletes, including many female athletes.

In addition to a good protein supply, healthy and balanced nutrition, and a suitable training program, creatine can promote more strength and muscle mass in female athletes, both in strength and various endurance sports. Use is not a must and depends on your training goals and your optical wishes.