The Structure and Function of the Digestive System 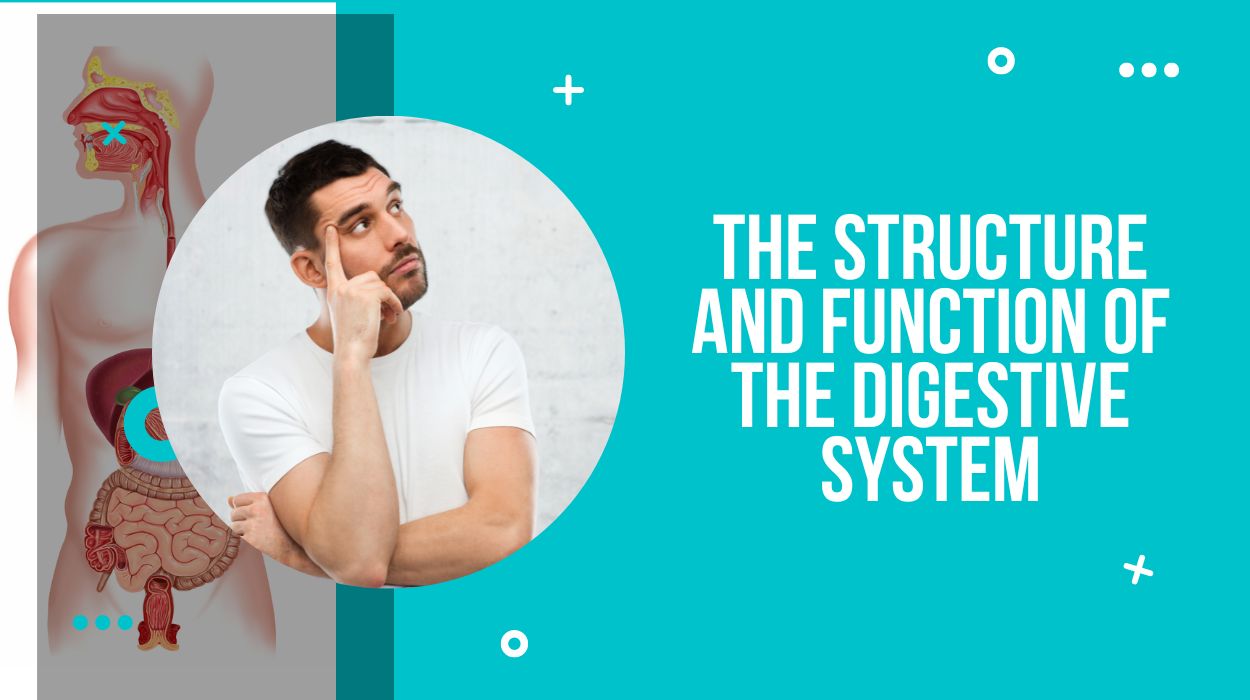 Contrary to what many people believe, the digestive process doesn’t just involve mixing food with gastric acids in the stomach.

Both chemical and physical actions are carried out, starting in the mouth with ingestion and ending at the digestive tract with egestion.

This article will talk about the digestive system, what organs makeup it, and what functions each of them exerts.

In essence, this system consists of all the organs involved in the digestion process, which consists of transforming food into nutrients that can be used by the body to maintain its physiological functions.

Its main function is to extract the nutrients present in food by the action of enzymes and physical processes that transform food into smaller elements. Once this has been done, nutrients are absorbed and incorporated into the bloodstream, by which they will travel throughout the body to reach the cells. Inside cells, metabolic reactions occur that give energy and substances to maintain cell structure.

In addition to nourishing at the cellular level, the digestive system is responsible for getting rid of substances that are not beneficial to the body, whether non-useful or toxic substances and pathogens. These elements are the ones that will make up the faeces, which will be eliminated by egestion.

Below we explain all the parts that make up this system and present them in the order in which digestion is given and its fundamental functions during this process.

Digestion: the way of food inside us 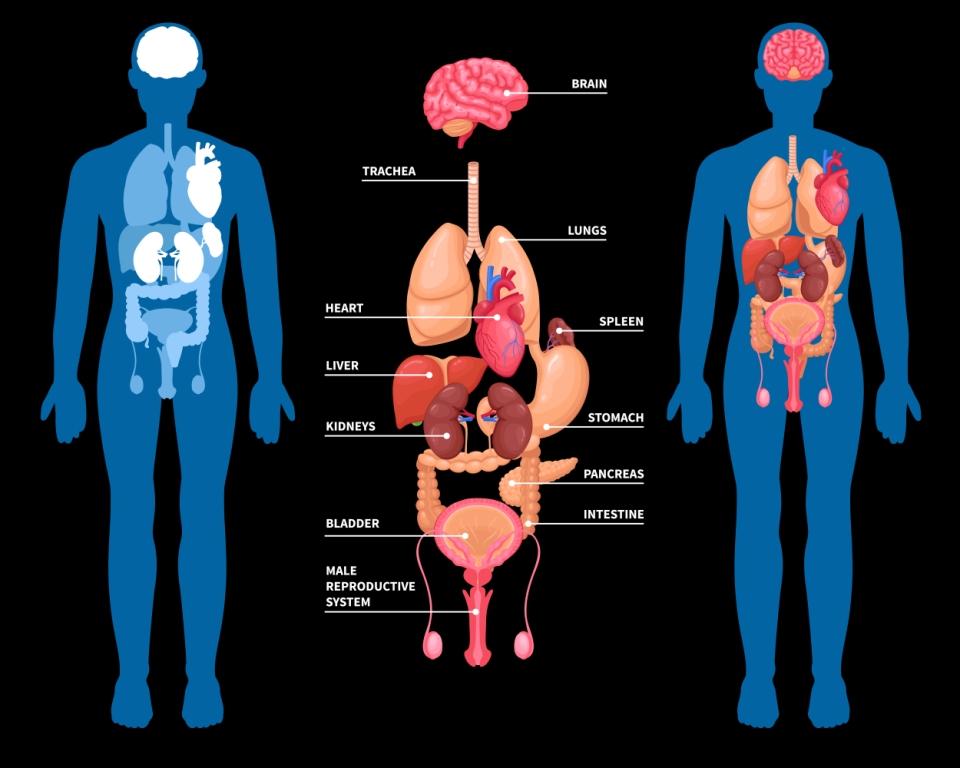 This is the route that food makes to pass through the nervous system.

The mouth is the gateway of food to our body, and the place where the first phase of digestion occurs: ingestion.

Here food is reduced by chewing, undoing it by physical action and transforming them into smaller parts.

In addition to this, saliva is secreted in the mouth, a liquid containing enzymes that break down food starches. This is the first chemical reaction to which food is subjected once incorporated into the body.

The tongue is responsible for pushing food into the throat. Before reaching the esophagus, it is necessary to prevent the food from going the wrong way and being introduced into the lungs. For this reason, epiglottis, a structure found in the traffic, folds, close the respiratory system entrance and avoids choking.

Once the food has been swallowed, it travels through the esophagus. It is a tube through which food is carried to the stomach. To do this, it is necessary to act on muscles, which perform movements called peristaltic.

This is the part that separates the esophagus from the stomach, being the gateway to this second. For food to be introduced into the stomach, this sphincter must relax and pass.

In addition to allowing food into the stomach, the lower esophageal sphincter prevents what has been introduced from going back, as if it did it would be reflux or even vomiting.

Many may consider it the main part involved in digestion, although the two intestines, liver and pancreas become very important in this process.

The stomach is a sac in which muscle movements mix food with gastric acids, which break down food.

Thus, the food is reduced to simpler elements than originally made, allowing these nutrients to be easily absorbed in later digestion stages.

When this action has already been performed, the stomach empties, moving the digested food to the quinoa, located in the small intestine.

This organ is responsible for producing much more potent juices than saliva, which breaks down carbohydrates, fats and proteins in food. Through ducts, this juice is carried to the small intestine, where it will decomposition.

The liver produces bile, which digests some fats and vitamins present in food.

Using specialized ducts, bile is transported to the gallbladder, where it is stored until it is needed by the small intestine when digestion is taking place.

When a person eats, the gallbladder is squeezed and releases bile through ducts that carry them to the small intestine.

In this part, foods that were already digested in the stomach are mixed with juices from the pancreas and liver and mix them with their own intestinal juice.

The bacterial flora present in the intestine is responsible for producing enzymes specialized in the digestion of some carbohydrates. A diseased intestinal flora can be the source of diarrhea and nutrition problems, which result in long-term health problems. The muscles of this organ are responsible for making the food movement forward.

In the intestine walls are small hairs that absorb the water and nutrients present in the food, which has been reduced by digestive fluids facilitating this phase. These are introduced into the bloodstream.

What cannot be taken advantage of, either because it is not useful to the body or because it can become toxic to our body, is carried into the large intestine.

Here what has not been digested, residual fluids and dead cells are treated for further disposal. The water left in these residues is absorbed in the large intestine, causing them to harden, transforming into the stool.

Through peristaltic movements, these waste products are carried to the rectum. They will be stored until they receive the signal to be defecated and fulfil the digestive system’s last function, the egestion.

The 10 Best Natural Ingredients for Your Skin