What is Vitamin C or Ascorbic Acid? 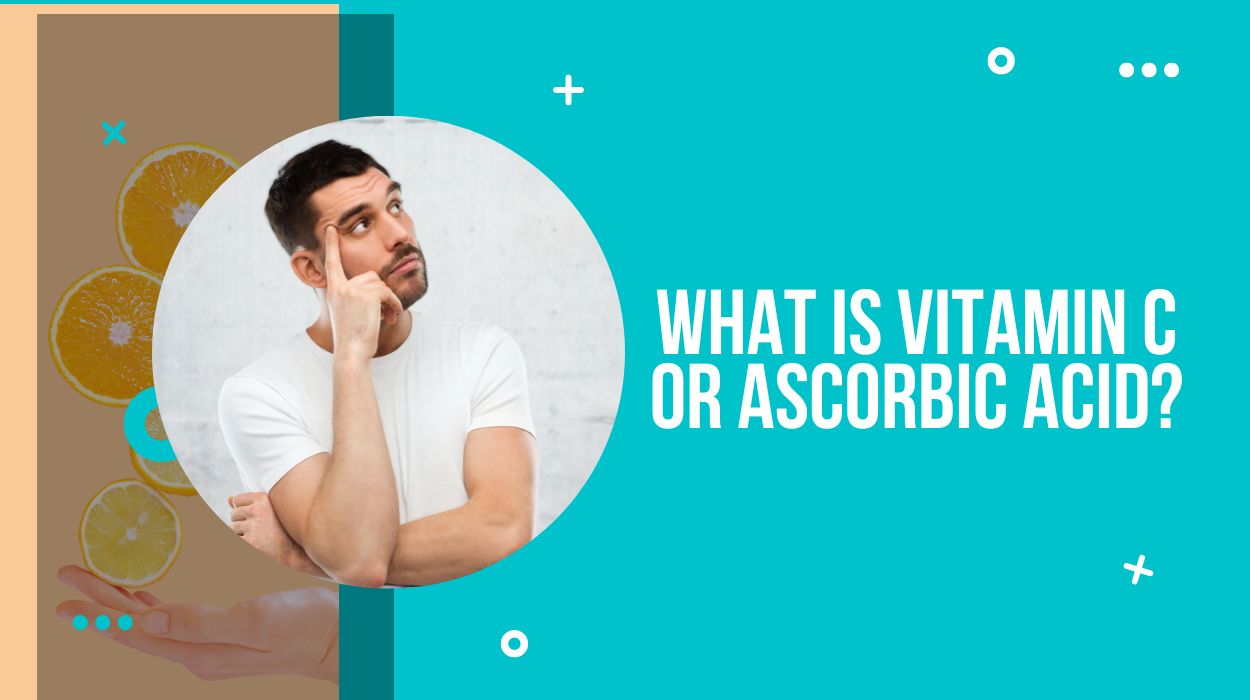 These days, people move far too little. Automation ensures that even at work, there is less movement. This sedentary (sedentary) behaviour can all cause health problems in the future, from obesity and diabetes to joint wear and tear and cardiovascular disease. More exercise is necessary, but for many people, this is not possible. They cannot encourage them to move more. Maybe there is a solution now! Nutrition scientists at Arizona State University have studied the effect of vitamin C on the reluctance to exercise. As it turns out? Vitamin C makes it easier to exercise!

Almost everything is known about vitamin C or ascorbic acid. This ensures that little research is done on it anymore. However, it appears that relatively many people have a deficiency of vitamin C in their body. To convince you that it is important to get enough of this vitamin here a brief overview of the effects on health:

A prolonged deficiency of vitamin C can lead to reduced resistance, delayed wound healing and scurvy. This includes gum bleeding, subcutaneous and internal bleeding. If you would like to read more about ascorbic acid, or vitamin C, look at this article from the Nutrition Centre.

The purpose of this investigation

The researchers from Arizona State University collected 24 overweight men between 18-35 years and less than 45 micromole vitamin C in their blood. These men were divided into 2 groups, of which 1 group was given 1000 mg of vitamin C as a supplement each day. The other group was given a placebo drug.

During this study, the researchers monitored how much the men were moving. From this, they could deduce how much kcal per kg of bodyweight the men burned each week. The researchers found that supplementation with vitamin C increased calorie consumption through exercise.

The nutrition scientists eventually concluded that elevated vitamin C levels help burn calories and make people more sensitive to exercise than if they have a deficiency of ascorbic acid in their body.

Best Skin Brightening Serum In India 2023 to Replace your Concealer