Rica Wax vs. Normal Wax: All You Need To Know 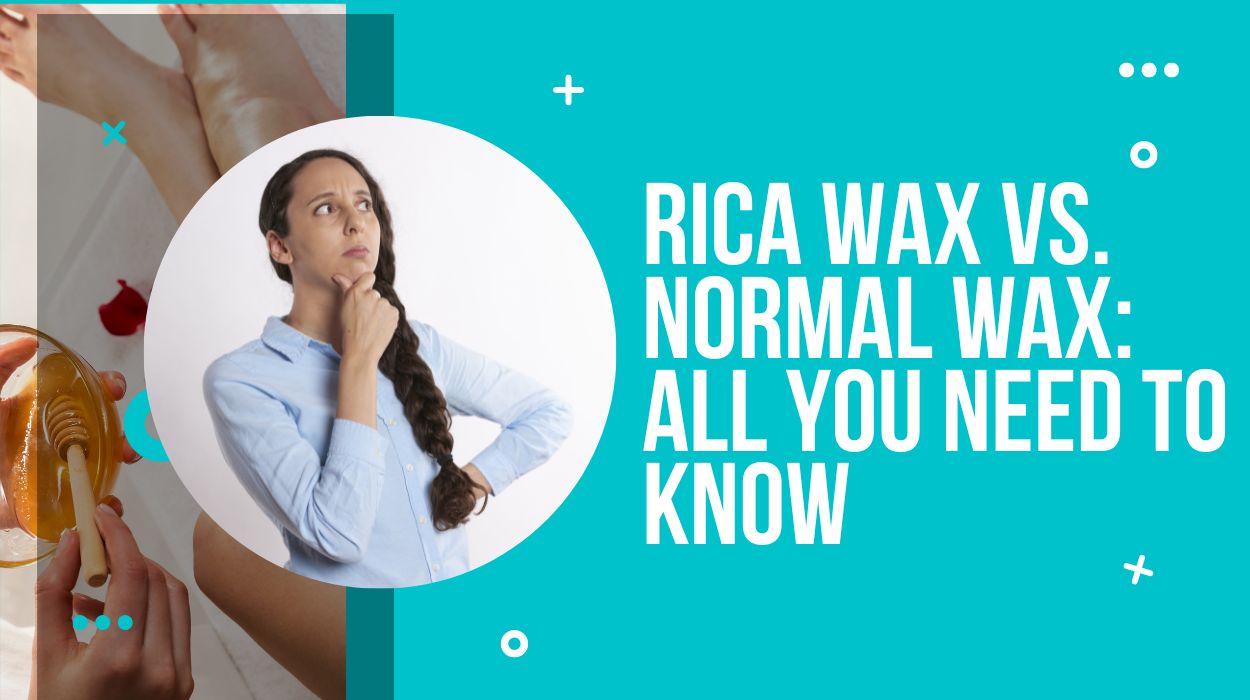 Waxing- something that we women dread, but at the same time, want it. Other than enduring the pain of waxing, we are also left with the dilemma of choosing between the different kinds of waxes available in the market.

In this article, we will discuss Normal wax and Rica wax. Are you also confused between the two and thinking about choosing the right kind for yourself? You might probably want to know the differences between them and which one would suit you better.

This article is the right place to find all the information on Normal wax and Rica wax that you need to know. Read on to find out. 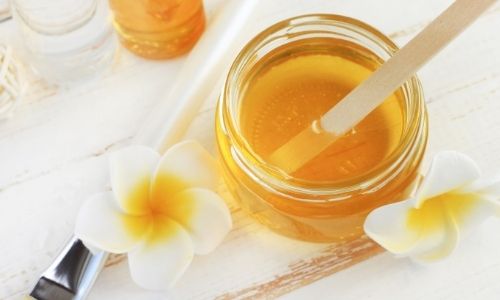 This is the most common type of wax and is made of sugar, honey, or lemon, with some other chemicals added to it. It is the go-to for a lot of women. 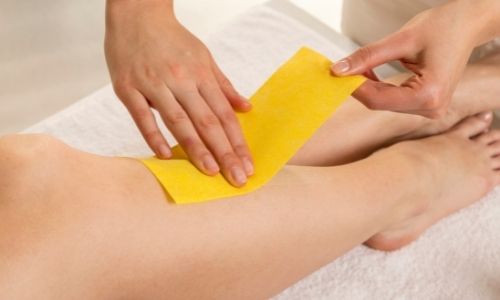 Rica is quite a popular kind of wax these days. It is a plant-based formula that is liposoluble. Rica wax is named after the Italy-based company where it was manufactured.

The main disadvantage of Rica wax is its cost. It is a little pricier than normal wax, and hence, it can get expensive for you.

How To Use Cold Wax?

Is Waxing Better Than Using An Epilator?

How To Remove Underarm/Armpit Hair At Home?

We have discussed the cons and pros of both waxes for you. Now it is up to you which one you would prefer. If you are looking at it from a pocket-friendly perspective, normal wax is your option. Other than that, Rica wax is better in every aspect.

Here is a suggestion from us- you can try going for Rica when waxing the sensitive parts of your body, and for the rest, normal wax will do.

CGM vs BGM | Which One is Better For You?