What are the parts of the Neuron? 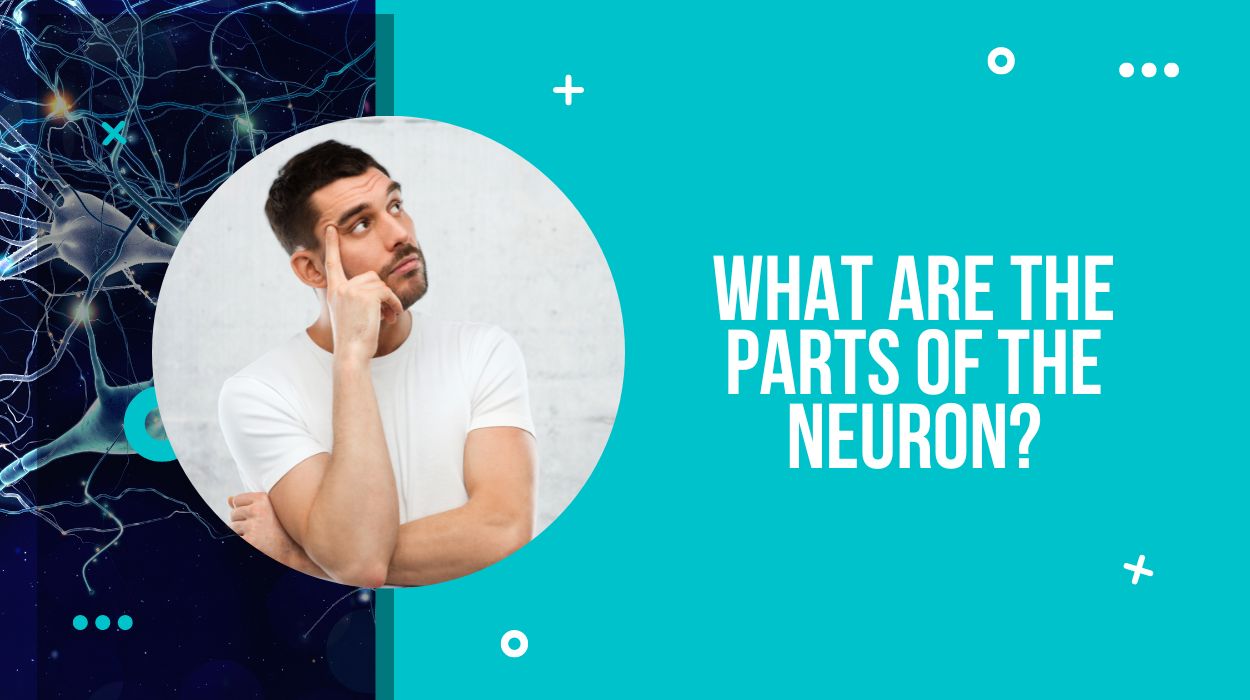 Throughout this article, we will talk about the different parts of neurons and their main characteristics and the functions that each of them possesses, which makes possible the transmission of information throughout the nervous system.

What is a Neuron?

Neurons are small cells that inhabit our nervous system and are responsible for activating or inhibiting this electrical activity. Sun’s main function is to receive electrical stimuli and lead them to other neurons. This stimulus or electrical reaction is known as an action potential.

Therefore, neurons are sent an infinite amount of action potentials between them that make possible our nervous system’s functioning, thanks to which we can from moving our muscles, feeling pain or even dreaming.

It is estimated that around 86 billion neurons are housed in our brains alone. However, at the time of our birth, there may be more than 100 billion. This decrease in quantity is that over the years our brain ages and the number of neurons begins to wane.

However, this does not mean that our neurons can only die. In our day-to-day life, not only the degeneration of neurons occurs but also their regeneration.

It is currently believed that our brain is in constant neuronal regeneration. Thanks to the process known as neurogenesis, the creation of new neurons and new neural connections occurs. Some studies also claim that, especially during childhood, we can enhance this birth of new neurons through a series of exercises and activities that exercise our brains.

Main parts of the neuron

As mentioned above, the neuron is the functional and structural unit of our brain and the entire nervous system. These are made up of different parts, each with specific characteristics and specific functions.

These parts are known as soma or cell body, dendrites and axon.

The first part we’ll talk about is the soma or cell body. As its name suggests, soma is at the centre of the neuron, and this is where the neuron’s metabolic activity is carried out.

In the soma, new molecules are generated, and all kinds of essential functions are carried out that make possible the vital maintenance of the cell and the functions of the cell,

To carry out these functions and achieve the transmission of information between neurons, each of them must produce huge amounts of proteins, without which this transmission would not be possible.

Within the cellular body, we can find some organelles in other cells such as lysosomes and mitochondria, the Golgi apparatus or the chromosomes themselves that define our genetics. All this is located in the cytoplasm, which constitutes the soma of the neuron.

Finally, within the neural cytoplasm are also the fibrillary proteins, which form the cytoskeleton. This cytoskeleton is the one that shapes the neuron and provides a mechanism for the transport of molecules.

Another part that makes up neurons is dendrites. This name refers to the numerous extensions in the form of small branches born from the neural body and whose main functions are to receive the stimuli and provide food to the cell.

These extensions function as neural terminals, which receive other nearby neurons’ action potentials and redirect them to the cell body or soma. Also, due to its branched shape, along these, we find the dendritic spines, small spines in which the synapses that make possible the transmission of bioelectric impulses occur.

Finally, the axon is the main prolongation of the neuron (and the larger one). It is responsible for transporting the action potential from the cell body to another neuron.

This long extension is born from the cell body or, in some cases, from a dendrite. Inside we can find the axoplasm, a characteristically viscous substance in which the different neurons are located.

One of these axons’ main characteristics is that they may be coated with a layer known as the myelin sheath, which can enhance or facilitate the speed with which the potentials of action or electrical stimuli are transmitted.

Also, neurons can be classified into different types depending on the axon’s length: Golgi type I and type II neurons, or according to the shape of these: pyramidal cells of the cerebral cortex and Purkinje cells.

In addition to the main parts of the neuron described above, there are other particles or sections of great importance for the proper functioning of these. Some of these parts are:

As noted above, some axons have a myelin layer that facilitates the transmission of electrical stimuli over long distances.

This concept refers to the tiny spaces found in the myelin sheath, and its main task is to enhance the speed with which electrical impulses are transmitted.

Is Coffee Good For You? or its bad

How To Eat Soybean For Bodybuilding