Low-Carb vs. Low-Fat Diets: Which is Best for Weight Loss? 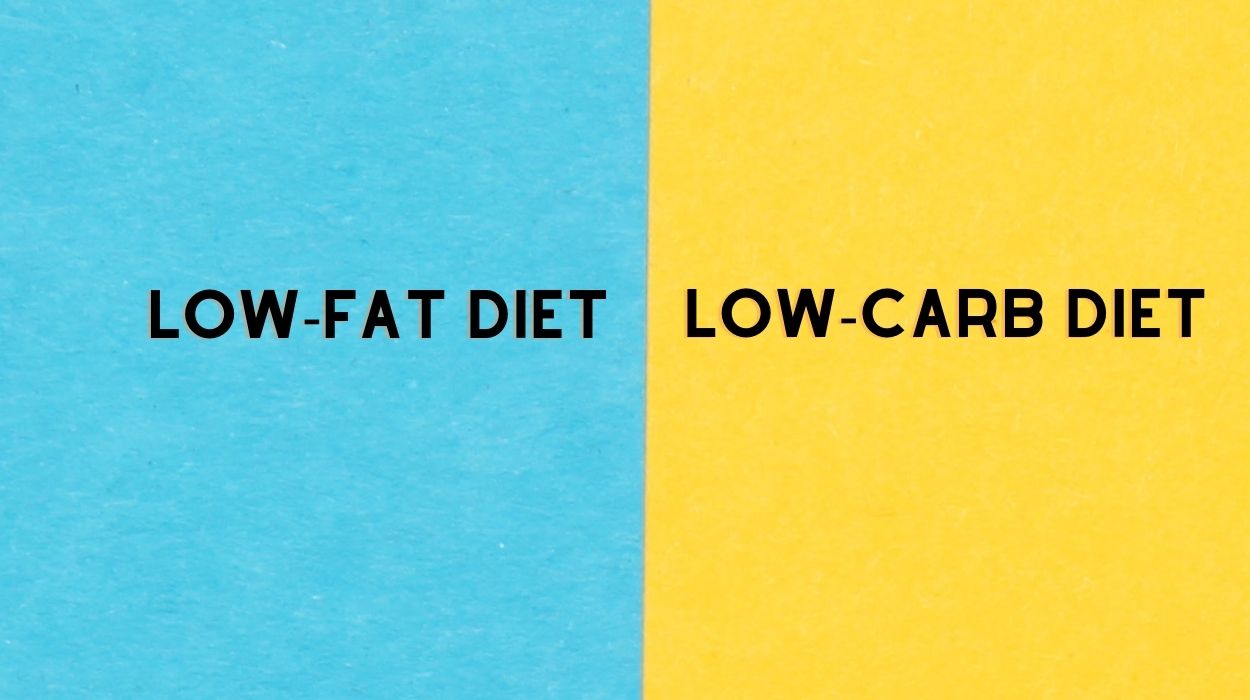 A low-carb diet or a low-fat diet are the two most trusted solutions to lose weight. But the question that arises is that – which one is better? If you are also seeking to answer this question, you have come to the right place. In this article, you’ll read about the comparison between cutting carbs and cutting fats from your plate. 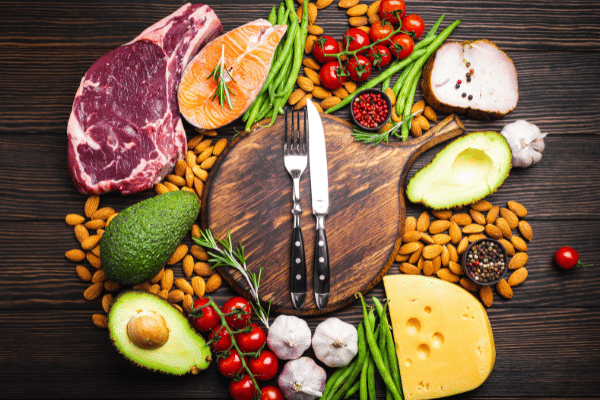 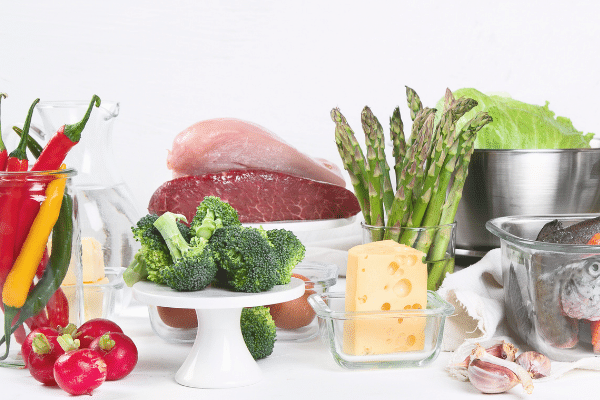 The Atkins diet is a type of low-carb diet in which the consumption of carbs is limited to 20 grams per day for the first 2 weeks, then increasing it slowly week by week till you reach the maximum limit, which is 50 grams of carbs per day.

A low-fat diet tends to reduce the intake of fats which is a significant cause of weight gain in an average human body. A standard low-fat diet will include whole grains, low-fat versions of dairy such as skimmed milk and low-fat yogurt, fruits, vegetables, and lentils.

Many studies have compared the low-carb diet and low-fat diet to find out which one is more effective. Even though the studies have made the comparison even more tricky, a few results help in picking out one.

According to several studies done over long periods, a low-carb diet dominated the low-fat diet in the weight loss arena. Here are several reasons why.

How can you lose weight? By either consuming less or burning more, correct? Here we are talking about your diet intake; eating less is the only solution. But it is difficult to control your hands to feed your tongue. That’s where your diet plan comes into power.

A study on various individuals proved that a low-carb diet reduces the appetite and hunger of an overeating body. This is the effect of a low-carb diet on the Peptide YY – a hormone that promotes fullness.

This can be the high amount of protein present in the low-carb diet, which kills your hunger and stops your hands from grabbing more food.

Yes, a low-carb diet helps lose fat better than a low-fat diet. Don’t believe us? Here is a study to prove it.

A study on various obese individuals for a period of 16 weeks showed that the low-carb diet leads to a more significant amount of fat loss than the low-fat diet.

Not just this, another study that was done for a more extended period (1 full year) proved the same thing again.

In short, a low-carb diet is a little faster than a low-fat diet in getting rid of that fat chubby belly.

Another psychological reason for the success of a low-carb diet can be its lack of complexity. A diet without carbs is straightforward to follow.

Most people find it a headache to remove carbs from their plates. But it doesn’t have to be that much difficult.

Most of our carbohydrates come from processed foods. If you are unaware of this term, processed foods are those food items that come in a box. It is called ‘processed’ because it has been already baked, cooked, fried, etc., to prepare ready-to-eat stuff. By understanding what processed foods are, think about all the packet stuff included in your diet and try skipping it. Simple, right?

Another simple rule is to add protein and veggies to your plate to cover the nutrients of the carbs that you are skipping. Apart from this, you should also exclude starchy potatoes from your plate.

The conclusion of this study showed that the females who followed the low-carb Atkins diet lost the most amount of weight compared to the other 3 types of diets.

Best Foods That Can Help You Burn Fat

To conclude, although most of the studies prove that a low-carb diet is more efficient than a low-fat diet, the end decision should always be yours. Everybody is unique in their ways. Try all the options available and stick to the diet which your body accepts.

Debunking the Myths of the Hard Mattress : All you need to know