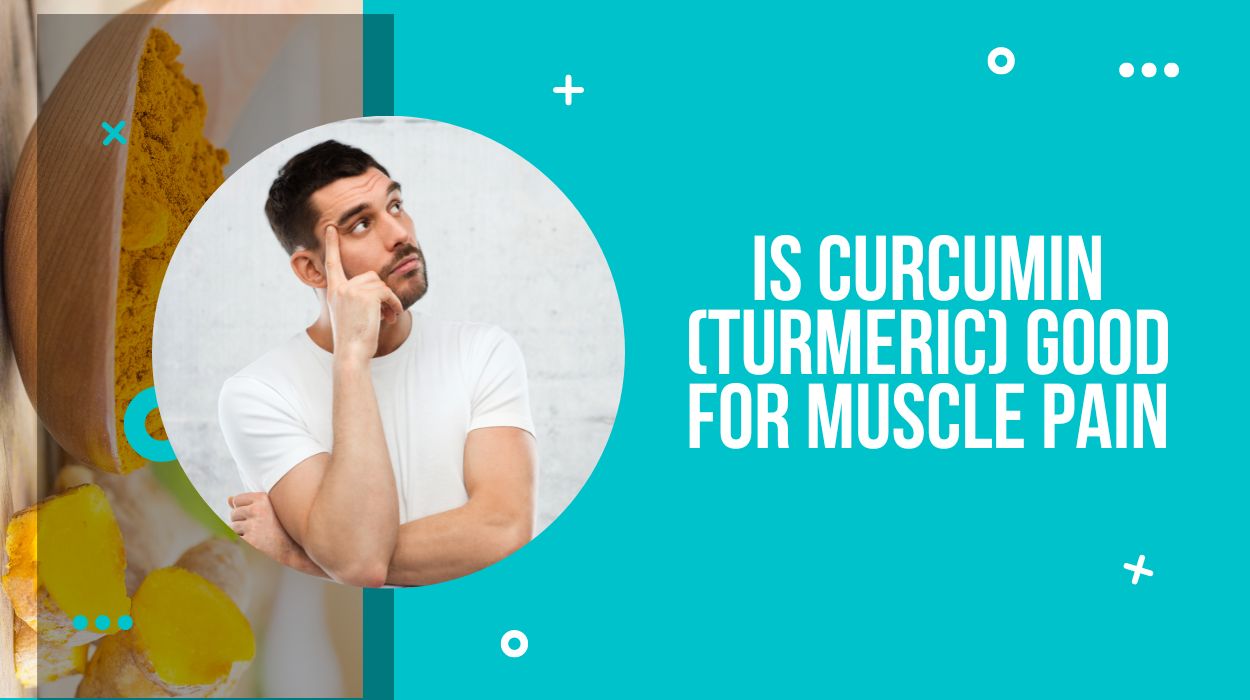 Curcumin has grown in popularity in recent years. Not only in meals but also for the body, but curcumin is now also much to be found in the form of supplements. For example, for dishes, think of curry recipes or fish dishes. Even in soup or tea, this herb can be used. But what is the effect of this substance extracted from turmeric on our bodies? Many scientists say that curcumin can be used in various medical conditions. For athletes, it would be especially effective to reduce DOMS (delayed onset muscle soreness). 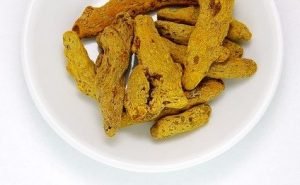 The Asian herb curcumin, mainly used in Indian cuisine, is a curcuminoid found in turmeric. Recently, this substance has become a major player in the supplements industry. Due to the supplement’s versatility and effectiveness, curcumin has seen a significant increase in popularity and sales. Especially among athletes and athletes, the use of turmeric is becoming increasingly popular.

Curcuminoids are extracted from the spice turmeric, also known as koenjit or Indian jaundice. These medicinal substances are traditionally used in Indian ayurvedic medicine and traditional Chinese medicine. Curcumin consists of 80% diferuloylmethane and is completed by demethoxycurcumin and bisdemethoxycurcumin.

Use curcumin for muscle pain? 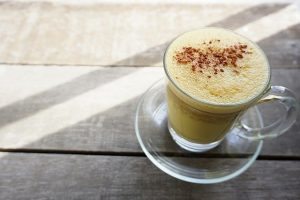 Among athletes, turmeric is becoming increasingly popular. They use curcumin against muscle pain and to stimulate recovery. Several studies have shown that curcumin can play a role in supporting athletic health and muscle recovery.

They say: ‘The studies have shown that curcuminoids reduce muscle damage and reduce muscle pain in healthy young subjects after a period of muscle damage exercises. The faster recovery using curcumin ensures consistent training with match intensity and can lead to improved adjustment speed and performance.”

Muscle pain is caused by oxidative stress and inflammatory reactions. Turmeric (with high concentrations of curcumin) acts as an anti-inflammatory. In this blog, you can read more tips to prevent muscle pain. 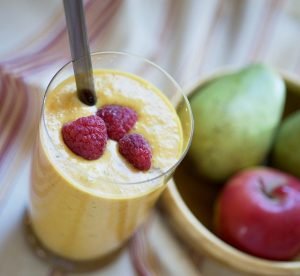 Also against (muscle) pains from a natural point of view, curcumin is very easy to use, as with the natural ageing process’s complaints. For example, muscle loss of the body. Again, the aches and pains that many people will experience later in life can be alleviated using a supplement containing curcumin.

Research has also shown the positive anti-inflammatory and pain-enhancing properties of curcumin, the active ingredient in traditional turmeric herbs.

Other effects of curcuminoids

In addition to a restorative effect on muscle pain after exercise, curcumin has more positive effects.

Do you want to take curcumin naturally? Cooking with healthy herbs such as turmeric can be a good idea! Adding this vegetable seasoning can give food flavor without adding excess salt, sugar or fat. However, it is almost impossible to achieve the same therapeutic effects with ordinary turmeric powder, since only 3-5% of the turmeric contains real curcumin. This means that you should use a supplement with concentrated curcumin against muscle pain.

In this case, you will need a pharmaceutical-grade curcumin extract. These offer all the related anti-inflammatory and athletic benefits that curcumin is known for—for example, soffit’s (one of the few) liquid supplements.

Adding this liquid ingredient to your protein shake or meal makes it possible to take the amount of curcumin from the turmeric root in multiples. Not only is it very healthy, but it also tastes surprisingly good!

1 thought on “Is Curcumin (turmeric) good for muscle pain”