How to Treat Yourself with Ayurvedic Plants 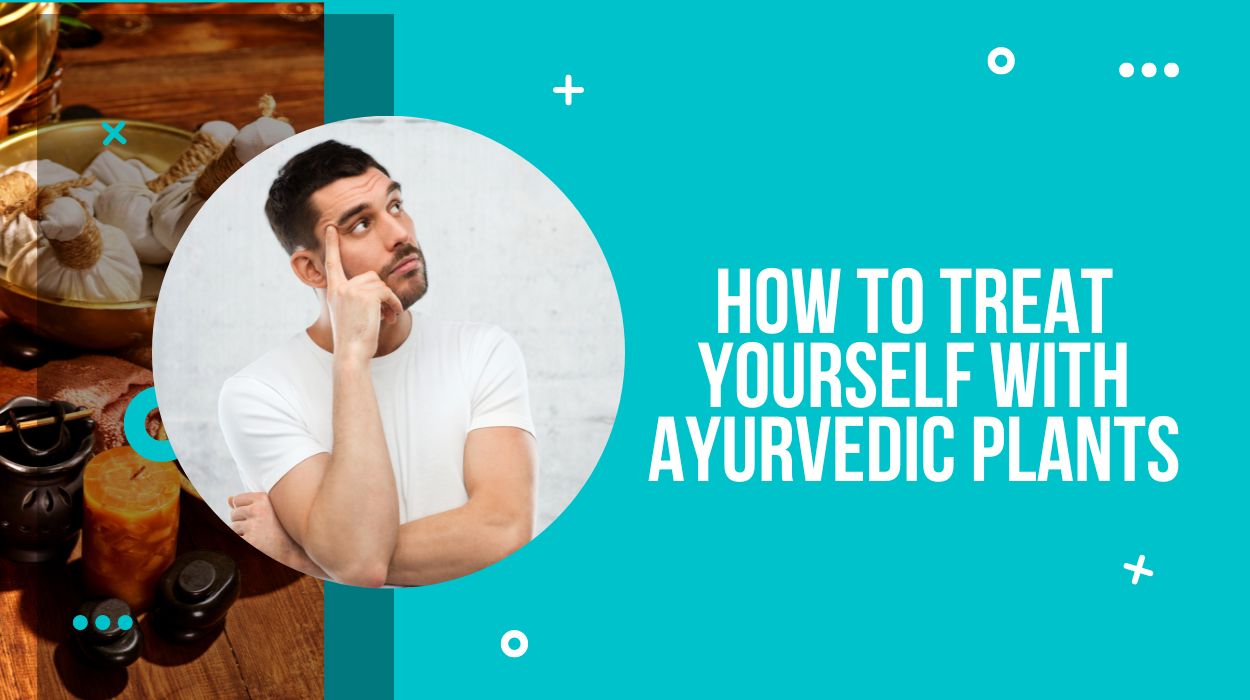 From traditional Indian medicine, these plants strengthen our ability to resist stress and fight inflammation. Here are 7 of the most effective, with their specificities.

Massages, dietetics, and herbal medicine are three major tools of Ayurveda, Indian holistic medicine. Dozens of plants of its pharmacopeia are now allowed for sale in India. They are becoming increasingly popular because of their restorative virtues on the 7 dhatus (tissues in Sanskrit) interdependent.

We have chosen seven, particularly valuable because they are called “Rasayana” or “rejuvenating and regenerating immunity treatment.” They are actually plants that can deeply tone our bodies and feed our cells. They help the body rebalance and replenish the 7 dhatus of plasma and lymph, blood, reproductive organs, adipose tissue, muscles, bones, cartilage, and the nervous system and bone marrow.

This fruit, called the “Indian goose,” is unanimous because it is one of Ayurveda’s most potent tonics. And for a good reason: its pulp is the best source of vitamin C (720mg per 100g of fresh pulp, or 20 times more than the same amount of orange!). In addition, Amla (or Amalaki) strengthens the immune system, prevents ageing, stimulates libido, acts as an anti-inflammatory, and protects against various viral, fungal, or bacterial infections. It is used in two must-have Ayurvedic blends: Triphala and chyawanprash (regenerating jam made from spices, honey, ghee, berries, and herbs).

Mucuna, for a high morale

This plant is a natural source of L-dopa, a precursor to dopamine, a neurotransmitter essential for psychic balance. Nervous rebalancing, mucuna awakens the joy of living, releases positive energies, and effectively fights stress and anxiety. In addition, this calming of the mind generates muscle relaxation, which contributes to a better quality of sleep.

Extracted from a thorny shrub growing on the border with Pakistan, this resin is used to compose multiple Ayurvedic remedies, including those dedicated to thinning. It purifies the blood and destroys toxins while regenerating, regulates cholesterol and triglycerides in the blood, regulates thyroid function, and facilitates digestion.

Also referred to as “Amrit” (nectar or ambrosia, in Sanskrit), Guduchi is a sacred plant in Ayurveda. It strengthens the immune system, which is very stressed by the environment. Therefore, it is consumed in the prevention or during recovery to speed up healing. It can also be associated with ashwagandha or Shatavari to potentiate its benefits.

Called “adaptogen,” this plant is almost magical because it relaxes us if we are too nervous or stimulates us in case of significant fatigue. It strengthens all our systems and acts mainly on the following organs: heart, brain, muscles, uterus, ovaries, testicles, thyroid (prudence in case of hyperthyroidism), adrenal glands. It is also helpful in cases of fertility problems or sexual weakness.

Brahmi, to boost his brain

Brahmi is a derivative of Sanskrit designating Brahma, the universe’s creator, hence its importance in the traditional pharmacopeia. This plant, which acts as an intellectual tonic on the brain and memory, makes it a potion of choice for priests in charge of preserving and perpetuating orally sacred texts and songs. In the West, it is also known as bacopa or water hyssop. Recent scientific studies have shown that Brahmi can also limit inflammation in the brain, making it a promising new drug source.

This tonic and protective plant of the female genital system is recommended in almost all disorders of the cycle(premenstrual syndrome, painful periods, amenorrhea, leucorrhea, endometriosis, etc.) and to relieve the symptoms of perimenopause and menopause (hot flashes, insomnia, irritability, vaginal dryness…). In addition, it improves fertility and is called an aphrodisiac – Shatavari meaning “the one who has a hundred husbands.

If you had to keep only one remedy.

It would be the Triphala. This combination of 3 Indian fruits (amla, bibihhaki, haritaki) strengthens liver function and has a slight laxative effect. Detox, this trio rebalances digestion and helps cleanse the body, which then regains its vitality. Take 2 capsules in the morning, on an empty date, and 2 more in the evening, in 3-week rehab, to be renewed.

Where to get them?

Ayurvedic plants are available in organic stores and available on the internet in herbal teas, powders, capsules, and tablets. Trust brands known for their seriousness and quality of their products, such as Organic India and Himalaya Herbals.

What are the peculiarities of Ayurvedic plants?

These are often tropical plants or plants growing in difficult climates that, to survive, multiply more active ingredients than plants in temperate regions. Hence their high therapeutic effectiveness and their ability to provoke very rapid body reactions. And where a lime tea was often enough for the old to sleep better, our overriding organisms need more. These plants can then be the solution.

How do I use them?

Take an average of 3g of powdered plant per day, or 4 capsules (2 in the morning, 2 in the evening) in a 3-week cure, to be renewed over several months when the body needs to rebalance in depth.

How To Remove Tan From Face? (12 Effective Methods)