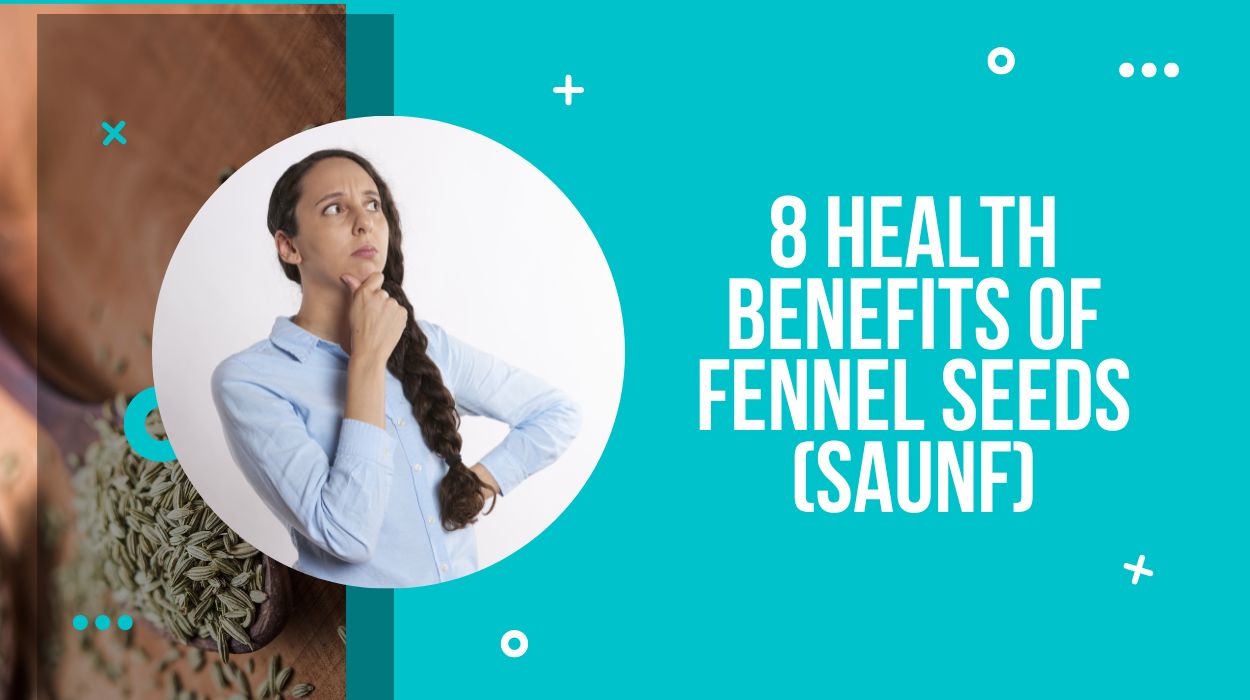 The love affair between India and the fennel is well known. Spices from the seed dominate many of our preparations. India exports the largest quantity of fennel seeds worldwide, known as saunf. Indian households often make a habit of eating few fennel seeds at the end of each meal. You might think that this practice is meant to freshen the mouth, but that’s not the case.

Fennel is a different spice entirely from cumin and zeera, despite the size and shape similarity. Fennel seeds are rich in Potassium, Zinc, Vitamin C, Copper, and various concentrated mineral sources that there are many ways in which they can be useful, including combating the smell that comes from the mouth. The nutrient density of fennel seeds makes it a must-have in your kitchen, as it regulates blood pressure and water retention. Now that we have learned that, let’s take a moment to learn about fennel seeds’ benefits.

The following are some great benefits of fennel seeds: 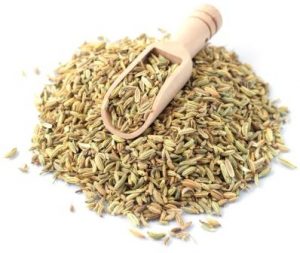 Researchers found that chewing fennel seeds naturally increases saliva nitrite levels, which protects against high blood pressure. Fennel seeds play a crucial role in controlling heart rate and blood pressure, as they are It is rich in potassium, an essential minerals found in blood cells and the body.

As fennel tea is known for its many benefits to the gastrointestinal system, it will maintain a healthy digestive tract. Antispasmodic and anti-inflammatory effects are shown by the compounds found in Fennel seeds. Because of the oils found in these seeds, this tea appears to be especially helpful for indigestion, bloating, and constipation. Volatile oils in fennel seeds may stimulate digestion in people with IBS by promoting gastric enzymes.

A sinus infection occurs when the cavity around the nasal passages becomes inflamed. Fennel seed is a rich source of phytonutrients that clear sinuses. Since they have expectorant properties, they make a good tea for bronchitis, congestion, and coughs. 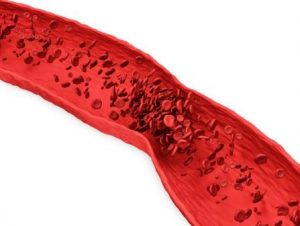 These seeds contain essential oils and fibre, which can assist in flushing out harmful toxins from the body. To ensure that nutrients are effectively absorbed, you must consume clean blood-cleansing foods.

The seeds will also benefit your eyesight if you consume them in abundance. You need Vitamin A to keep your vision strong, and fennel seeds contain a significant amount of it. Glaucoma was treated with seeds from these seeds in ancient India.

Fennel seeds reduce all three Trodoshas (Vata, Pitta, Kapha) according to Ayurveda. In addition to cooling the body, the seeds are also a source of vitamin C. The consumption of a fennel seed beverage is good during the hot summer months to relieve heat in the body. Fennel seed oil is often incorporated into Ayurvedic massage blends because of its carminative properties, which reduce anxiety and promote mental clarity.

Regular consumption of fennel seeds leads to the body getting minerals like calcium, zinc, and selenium. This mineral balances hormones and helps increase oxygen levels in the body. A cooling effect of fennel on the skin results in a healthy glow when consumed. 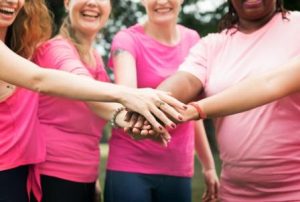 As far as Ayurvedic medicine is concerned, fennel seeds have very powerful chemo modulatory effects. As well as scavenging free radicals, these seeds prevent the body from developing various cancers of the skin, stomach, and breast. Fennel seeds are also considered very auspicious by the Vedic culture. In ancient India, they were widely used in a variety of recipes. You can find the secrets of health in the simplest ingredients in your kitchen. They need to be revealed.

How to consume fennel seeds.

In comparison with the fennel plant, fennel seeds have higher levels of oils. Therefore, most recipes only call for a teaspoon or a tablespoon of dried, whole fennel seeds (about 2 to 6 grams).

You’ll only need about one teaspoon of fennel seeds when making tea with them. Here’s how to use it:

Although fennel seeds have not been extensively studied, they may give your health a boost. When you start intaking the fennel seeds you will notice a difference if you include them in your daily diet!

Fennel was used as a traditional night decoration to protect the household from evil spirits.

From colic to conjunctivitis, it is recommended to treat everything from illness to colic.Culinary and therapeutic benefits are associated with fennel tea. Various cuisines use fennel leaves, seeds, and bulbs, from Indian to Italian and contemporary fusion.