Glutamine and Creatine: Know the difference 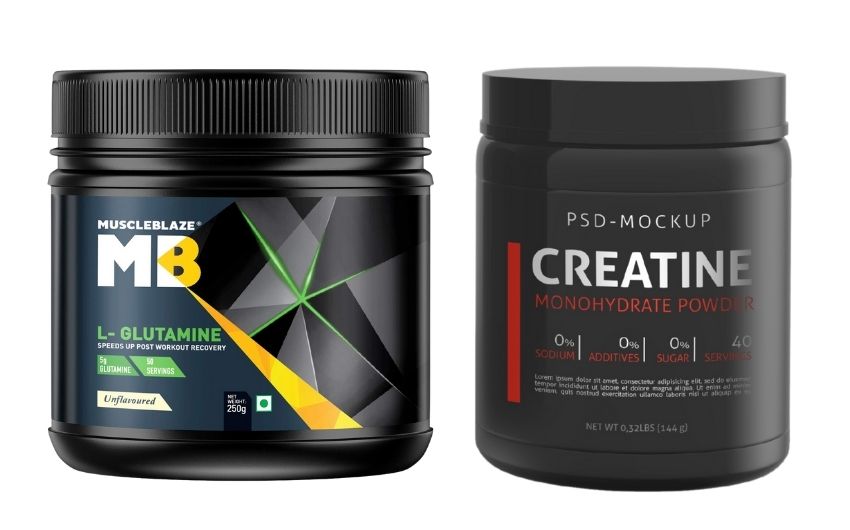 Sport and exercise supplements are available in so many varieties that choosing the right one can be confusing. The question of which is the most effective sports supplement for muscle building generally comes down to glutamine versus creatine.

The presence of glutamine and creatine can be found in a wide variety of protein powders and supplements. The truth is a large portion of people do not understand the difference between creatine and glutamine. Although both are effective for building strength and lean muscle, choosing the one that will work best for you remains a tough task.

Before making a choice between glutamine and creatine, one must first understand the science behind both. Is glutamate exactly what it sounds like? What is the source of creatine? The human body depends on these things. What role do they play? How does glutamine compare to creatine?

We will take you through glutamine vs creatine to help you understand what you need to do to get the best results from your workout. 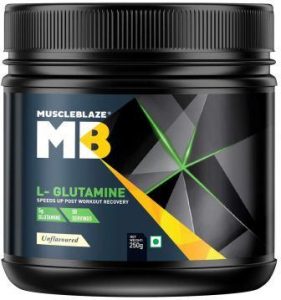 The amino acid glutamine is an important component of proteins. A protein’s tasks include forming muscles, transporting essential substances through the blood, and assisting the immune system. Glutamine is an essential amino acid for maintaining your health.

Amino acids are commonly found in two forms. This group includes glutamine, an amino acid. Glutamine comes in various modes, including L-glutamine and D-glutamine. Despite their similar appearances, the two forms of glutamine work differently in the body because of their different molecular structures.

Our bodies can produce L-glutamine in large quantities, but sometimes the substance is needed in higher quantities, which means it needs to be derived from food or another source, such as a supplement. During injury and illness, we may require a greater amount of L-glutamine than we need for everyday functioning. This biochemical process led to the development of glutamine, which is a supplement for athletes.

Are Creatine’s benefits so great? 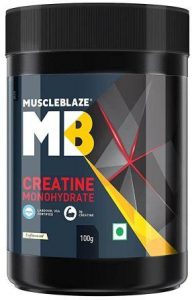 A typical creatine molecule consists of arginine, glycine, and methionine. Amino acid derivatives form this chemical compound. Produced by the kidneys, liver, and pancreas, it is essential for human health. In addition to food sources like red meat, we can also get creatine from supplements. The body relies primarily on skeletal muscle to store this substance as a naturally occurring chemical tissue. As soon as it is stored in biological cells, it turns into phosphocreatine and is stored for later use. As free creatine, a small portion of the creatine produced by the body and ingested by the diet circulates.

Both glutamine and creatine are natural organic compounds synthesized by the human body. Transport and storage are both carried out by muscles. The liver and kidneys produce creatine as a sequence of amino acid synthesis.The human body produces twenty amino acids, among them glutamine.

One of the major differences is that creatine has a role in metabolism, which enhances muscle growth. Meanwhile, glutamine is included in the system of compounds that helps muscle protein synthesis.

We normally obtain creatine through our bodies’ normal metabolic function, but some people may need supplements, such as those who have been injured, are recovering from illness, or had surgery. Creatine supplements, however, can be an effective addition to workout supplements since they support muscle growth.

You can build muscle by consuming glutamine. Taking creatine will boost your muscle-building efforts. The two are therefore very different because of this.

Taking glutamine at the right time 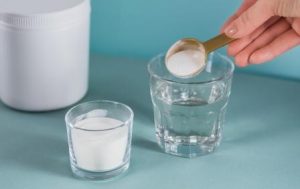 To increase the ability of glutamine to increase HGH and its effects after exercising, we should take it immediately after working out. In the post-workout phase, you can enhance muscle synthesis by increasing levels of HGH. Additionally, this reduces body fat and increases metabolic activity.

Furthermore, glutamine tends to suppress insulin levels, so taking it after exercising is also beneficial. For people suffering from diabetes or blood sugar problems, this is fantastic. However, this also leads to increased muscle and decreased body fat.

Creatine: when should you take it

We normally take creatine before working out, according to conventional wisdom. As a pre-workout supplement, creatine will increase glycogen levels and sustain energy for highly intense training. Once you have finished exercising, it also helps to recover your muscles.

Despite this, research on creatine appears to suggest that you can take it just before or just after exercise, but you should only take it before or immediately following that. Your workout should be as close as possible to your workout. Creatine supplements taken before workouts have been shown to build muscle much more quickly than those taken hours after a workout. 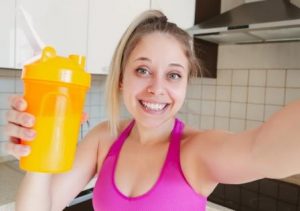 Other benefits of glutamine include: 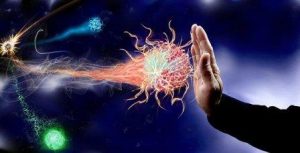 It is clear how much of benefit glutamine can be to the immune system since it is already prescribed for medical purposes. A critical component of the immune system, glutamine is an essential fuel for immune cells such as white blood cells.

It is common to have a depleted immune system when we are ill or injured. An immune system that is weakened by burns is especially vulnerable. It follows that glutamine production will be insufficient to meet the body’s glutamine needs. To obtain more glutamine, the body may break down muscle tissue. There may be a need for supplements that contain glutamine in this situation.

Antimicrobial and antiviral properties have also been linked to glutamine-containing supplements.

Intestinal walls contain cells that inhibit bacteria from penetrating the body and producing serious infections. Further, it prevents toxins from entering the body because it forms a barrier. This process requires that your body receive a constant supply of glutamine. As a result of glutamine’s positive effects on the intestinal system, the immune system is also strengthened.

The use of creatine as an exercise supplement has been extensively studied by scientists. Scientists have proven scientifically that creatine has its benefits rather than being anecdotal. Adding creatine to your workout supplement regimen has several benefits.

Phosphocreatine is more abundant in cells that contain creatine. At the cellular level, phosphocreatine stored in the cells helps to generate energy. By producing ATP, it produces energy through the breakdown of chemical bonds during exercise. Our cells use ATP as their primary energy source. As a fundamental energy builder and stimulant, creatine is highly beneficial.

We can build muscle mass with creatine

Creatine helps stimulate the growth of new muscles by opening cellular pathways. Additionally, it contributes to the building of muscle tissue by forming complex proteins.

Performance during high-intensity training is improved

Studies have shown that creatine enhances stamina and endurance. It is known that supplementing with creatine can increase endurance by increasing strength, reducing fatigue, increasing muscle mass, improving recovery, and even improving brain function.

It accelerates the growth of muscles

Creatine can accelerate muscle growth. Although athletes are aware of this fact, scientific evidence also backs it up. Supplementing with creatine has been shown to increase muscle growth, with significant increases being seen within five days.

ATP, the energy-producing molecule produced by cells, is increased by creatine. It enhances your brain’s performance just like it does your muscles. Researchers have found that creatine improves brain function. These are natural remedies that can assist in treating diseases such as Alzheimer’s and Parkinson’s.

Furthermore, creatine may be able to prevent strokes and epileptic seizures.

Supplements made of Glutamine and Creatine

When taken within the guidelines provided by the companies, glutamine and creatine are safe to take.

The Suggested Dose of Glutamine and Creatine

To facilitate exercise recovery and training, studies suggest a dose of 5 g of glutamine for performance benefits. It is recommended that you take 15-20 g a day for digestive health and gut health.

We should take creatine for at least 10 days at a dose of 10-15 grams. Creatine supplementation supports anaerobic training capacity and performance improvements by boosting muscle creatine and phosphocreatine levels by 15-40%. Because of the optimal absorption rate and bioavailability, some creatine supplements require only three grams and do not require a loading phase.

Strength, power, and recovery can be greatly enhanced by taking both creatine and glutamine as part of an optimal training routine. With higher workout intensity or explosive movements, glutamine can provide the additional muscle fuel you need to power your performance.

Muscle soreness can profoundly affect performance gains and outcomes during training sessions. Training sessions are more productive, and workouts are better when recovery is better. Enhancing and optimizing your performance through supplements is possible.

Glutamine and creatine are two very different substances that serve several functions in the body. Research has shown creatine to produce a greater rate of muscle power and strength than glutamine, which helps muscles recover from exercise and increase muscle strength.

What Should We Apply On Hair After Shampoo?

Causes Of Dull Skin: How To Prevent It?