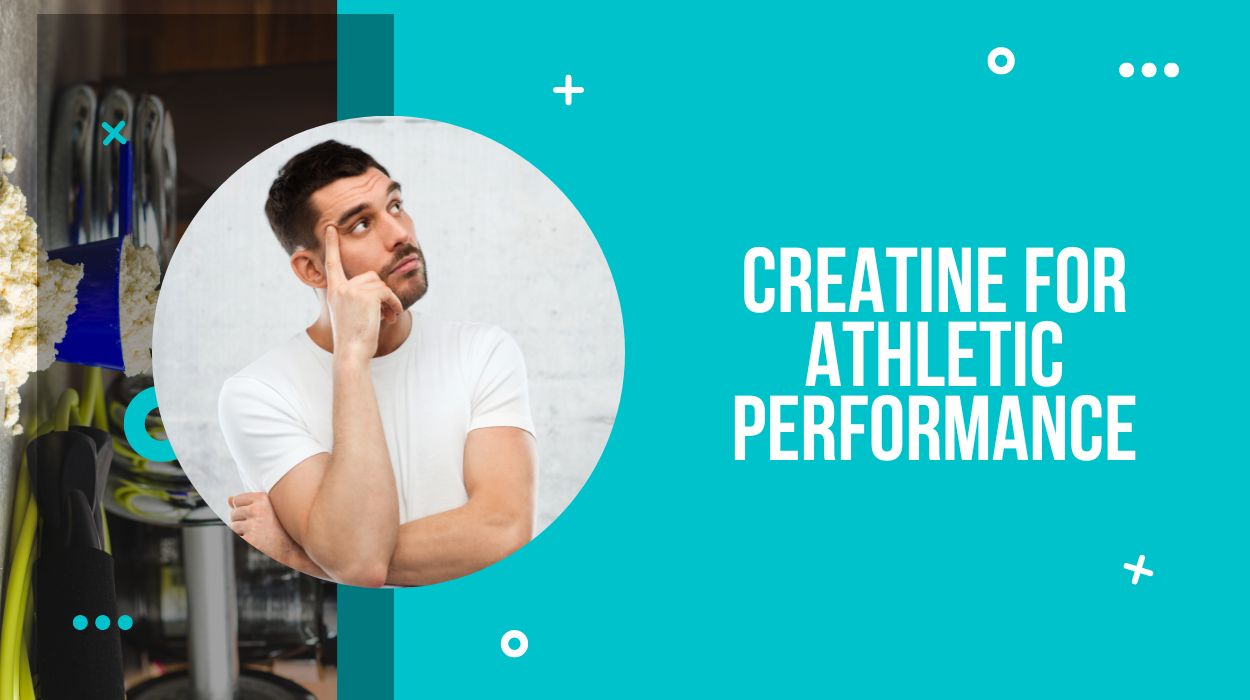 When it comes to creatine (or creatine/creatine), most people probably think of the really ‘big’ guys in the power room. The substance provides an extra amount of ATP (adenosine triphosphate), which is used abundantly, especially for short, high-intensity efforts. The strength values improve recognizably by taking creatine. Muscle growth after explosive exercises is stimulated. Even if the body itself can produce creatine for its own use and uses animal protein sources for this purpose, it can benefit from an additional intake. Especially bodybuilders (but also other athletes) use creatine supplements to increase performance. From a daily dose of 3g of pure creatine, they provide a positive effect. But creatine, in addition to improving strength levels, performance, and muscle growth, also proves to be an all-rounder elsewhere. In the meantime, athletes from numerous sports disciplines have discovered creatine for themselves, each with different objectives. There are some tips for the variable and effective use of a creatine supplement.

Creatine supplements to improve performance in a wide variety of sports – how useful are they?

This popular sport features a special requirement profile – the length of the game requires stamina; at the same time, short, intense sprints require plenty of speed. The respective benefit depends on the playing position. A goalkeeper may stretch a little more for the ball and reach the corners of the goal better. The central striker may gain a decisive tooth in the start and thus keep his opponent off his body in the sprint. In both cases, explosive force is required. The situation is different for the midfielders, whose enormous running volume does not necessarily require creatine. 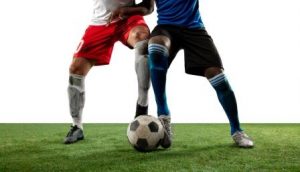 In the fitness area, creatine can fully develop its advantages! Short sequences of intense and explosive exercises are the rule here. As mentioned, ATP inventories are being expanded. The body uses this same memory in seconds of maximum effort. Therefore, appropriate supplementation with creatine powder or tablets has a performance-enhancing effect in the closely consecutive exercise series. We offer pure Creatine Powder in a 500g can. Free of any other additives, it delivers 5g of pure, micronized creatine monohydrate per 5g. If you prefer to swallow capsules, you can also take the Creatine Capsules. Here, the dose of 7 capsules provides 4.9g of pure creatine monohydrate. 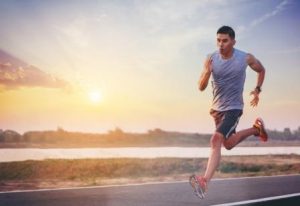 Pure endurance athletes have no advantages to expect from a creatine intake, sometimes even rather disadvantages. Regular intake leads to weight gain, 2 – 5kg after a few weeks are not uncommon. In addition to the stimulated muscle growth, this also results from increased water retention in the muscles. This extra weight only costs the runner unnecessary extra energy to increase weight over the long distance. ATP is usually not used in endurance sports. Instead, body fat and blood sugar provide the necessary energy. 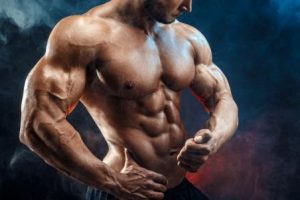 Among bodybuilders, the substance naturally enjoys great popularity. Who does not want to improve the performance values for explosive exercises measurably? Hard training alone often does not lead to the desired success in terms of muscle growth. A precisely coordinated diet plan provides the body with the protein necessary for growth. Especially bodybuilders often use creatine in phases that aim to increase muscle and strength through explosive exercise sequences (keyword: mass building). However, the body then also stores more fluid, and also the fat stores fill up easily. When the bodybuilder is facing competition, a creatine intake phase inevitably follows a cutting phase. In this, the creatine is completely deposed. The annoying body fat should melt without breaking down the muscle mass – the goal is clearly visible, defined muscles! 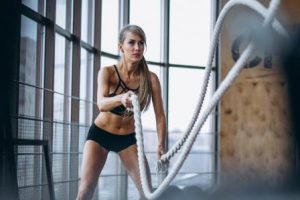 Creatine can contribute to increased repetition or the use of higher weights during a heavy workout. Other forms of exercise, such as pull-ups or cardio sessions, can be negatively affected by the effect of weight gain. For cross-fitters, therefore, a manageable creatine use over a few weeks is recommended. 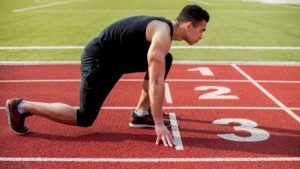 As has been suggested several times, sprints are synonymous with short, intense muscle loads. ATP therefore also serves as a necessary energy supplier and creatine accordingly as a booster. Therefore, short-distance sprinters in athletics also use creatine supplements in their preparation phases for competitions – to perhaps be one or the other 10th-second faster. 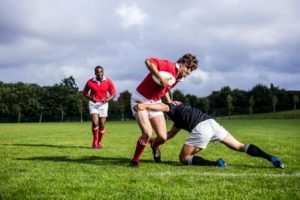 Fast short sprints and explosive efforts also characterize rugby. Therefore, creatine can also score in this sport as a useful supplement. The otherwise undesirable side effect of increased weight is even beneficial here.

It can be said that creatine (= creatine/creatine) has its place mainly in sports that are based on or contain short, explosive loads. However, the side effects of increased body weight should be taken into account when deciding on use. The disadvantage of some sports for some sports has to be made up for after the creatine cures.
As described above, pure endurance athletes must not expect the high benefits of creatine. The energy supply here runs through other sources.

Creatine can quickly lead to success, but at least for beginners, it should only be taken as a cure over a manageable period of time. In the case of advanced athletes, opinions on this issue are now diverging. Whereas in the past, they were also taken for 4-6 weeks, with subsequent break intake, today strength athletes often go on to a daily intake. However, the side effects should be taken into account – strength athletes cannot quickly dismantle longer-built fat pads.

How to Remove Turmeric Stain from Face? (7 Easiest Ways)