Combine Protein and Creatine for Maximum Increase in fat-free mass

Welcome to Drugresearch.in! We are excited to announce that we have acquired Doclists.in and Nkfi.in, Platforms allow health experts to share their knowledge and research with the world. 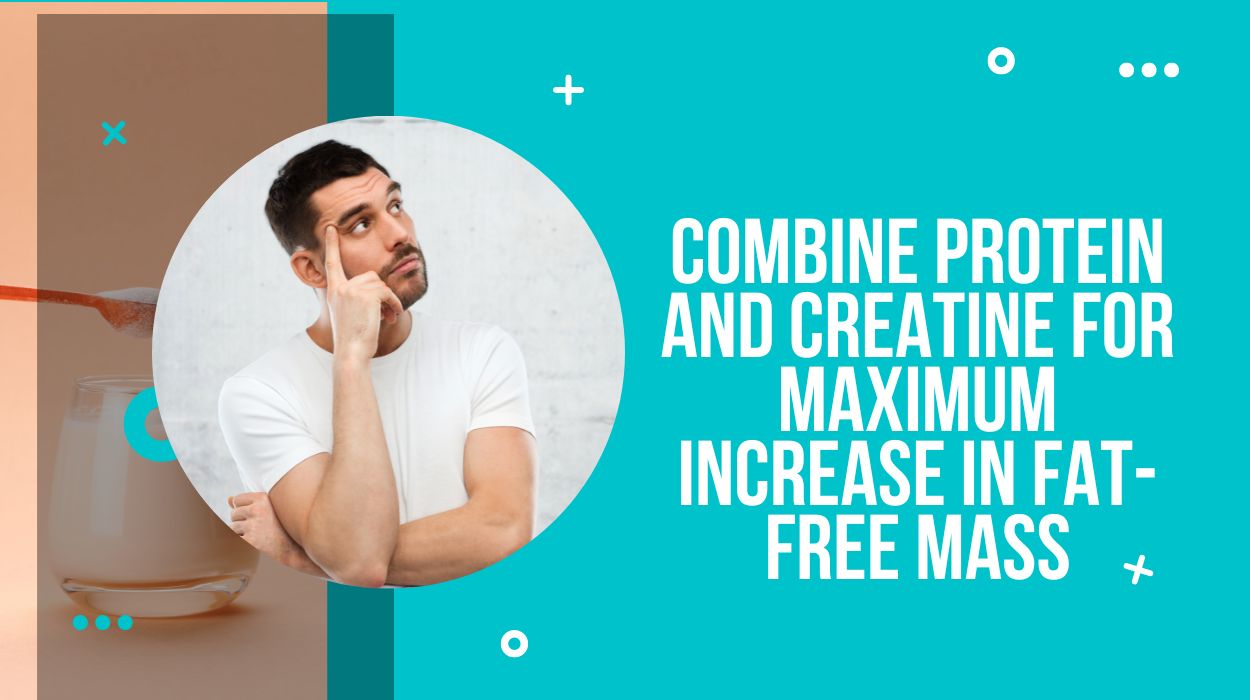 Are you busy with fitness and training and do you keep to your nutrition schedule, but don’t want to go smoothly with the arrival of fat-free muscle mass? Try drinking a combination of protein and Creatine within an hour of your workout. A study by American movement scientists shows that this combination causes your muscles to grow faster than if you only take a protein shake after training. In this blog, I explain more about this research. Combine protein and Creatine for more muscle growth, are you going to do it?

During this study, 50 strength athletes followed a 12-week training program. They trained 4 times a week and used a training schedule to emphasise basic exercises, such as Squatting, Deadlifts and Bench Presses. Within an hour of each workout, the subjects drank a shake. When no training was scheduled, the athletes drank the same shake in the morning. The participants were divided into 4 groups, and each group received a different shake (so the composition of the shake differed by the group!). The graph below shows the effect per type shake on the composition of the body. Vertically you can see the increase in fat-free mass in kg and horizontally the time period in weeks.

The research shows that all groups made progress and gained fat-free mass. However, looking at body composition, we see that the groups that used both proteins and Creatine show the most progression. Especially the group that combined colostrum with Creatine shows good progression.

Several studies show that Colostrum increases the concentration of IGF-1 in the body. In conclusion, the combination of proteins and Creatine after training builds up more fat-free muscle mass than a protein shake alone. So do you notice that you are no longer making progress during training? Do you feel like you’ve reached a ceiling? Combine protein and creatine supplements! Chances are you’ll be able to rejoice again with an increase in lean muscle mass. And as we know, more lean muscle mass contributes to improved overall health.

4 Simple Ways to Improve your Health

How to Perform the Deadlift